When Does Driver Injection Make Sense? 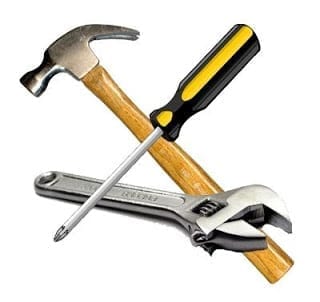 Over the years I’ve generally stayed with a specific piece of advice when performing driver injection when deploying Windows images using Microsoft Deployment Toolkit or System Center Configuration Manager. You start with the expanded driver files and import them while removing drivers that are not relevant to the platform you are deploying. Then you deploy the operating system with driver injection to see which drivers successfully install then remediate the remaining by installing them manually and using a tool such as Driver Magician to export the drivers for import into Configuration Manager. Or you might need to make silent installations of the OEM driver installers that get installed as packages via the task sequence after the Windows operating system has been applied.All of these techniques generally works well with the exception of storage and network drivers because if Windows PE does not have network or more importantly storage drivers that work with your hardware you won’t be able to image the machine. If you look deeper you might realize that there is even more that needs to be considered when deploying drivers with your Windows operating system. For example the most obvious issue is the front end software a driver might have to perform tasks such as further configuring the behavior of the device to updating the device software on a regular basis. For example